Skip to content
CBD and Wellness. Ships in 24/48 hours. Trust science, not us.

Benefits of CBD oil for women.

The CBD, o cannabidiolCBD, the main component of our CBD Oil, is a natural molecular compound that comes from the cannabis sativa plant, and is super effective against pain - also known as hemp - which was first used for medicinal purposes in Central Asia around 750 BC. Although this natural product has become fashionable in recent years, for a long time it lived under the spotlight of its sister plant, the THC -tetrahydrocannabinol-, a psychoactive ingredient responsible for the well-known 'high'. As you may know, cannabis has varying levels of legality around the world. In Spain, federal law considers that the CBD cannot contain THCThe limit in the UK is 0.2%, although each country, of course, has its own rules. Meanwhile, in the UK the limit is 0.2%.

This means that daily CBD can be happily used for health, and doing so can have a powerful effect. "It acts on the endocannabinoid system," explains the scientist. Carlos Vera. Carlos Vera , researcher and founder of the wellness brand Bove Health. "Endocannabinoids are chemicals produced by the body, and together with the cannabinoids in CBD, they activate cannabinoid receptors located throughout the body, which are linked to various physiological processes such as pleasure, pain, sleep, appetite, mood, memory, fertility and pregnancy.

What are the benefits of CBD oil?

Research has shown that the benefits of CBD can include alleviating the symptoms of:

But back to the research, the future looks bright. "CBD has shown promise as a treatment option for symptoms such as stress, anxiety and insomnia," explains the scientist, Bove Health's chief scientific officer. "It has also been found to have a number of therapeutic properties, including anti-inflammatory and pain reducing properties. Moreover, there are positive indications that it could help certain medical conditions. The World Health Organisation has stated that the use of the CBD for the epilepsy is promising.

As for CBD for the women's health in particular, although there are no published studies as yet, there is high hope given the evidence of its effects anxiolytics, analgesics y anti-inflammatories. "Research in this field has only just begun to understand the complexities of the cannabis plant and highlights the enormous potential for broader applications in the future," the researcher says. But that it could be beneficial makes sense.

There are indications that the CBD can alleviate the pain pelvic floor and, therefore, can help soothe pelvic pain. menstruation and outbreaks of endometriosis. Good news for all those who have been affected by work, studies or simply life, spending days clinging to a hot water bottle and taking ibuprofen to no avail.

The calming effects of CBD have been well researched. In one study, 79.2% of participants reported that their anxiety levels had decreased while taking it, and other research found that those who took 300 milligrams of CBD experienced a significant reduction in anxiety during a public speaking test. "In particular, the studies have been shown to reduce short-term or "acute" anxiety," says Vera.

The properties of CBD oil can be beneficial in alleviating various symptoms of depression:

If you've ever searched in Google how much sleep I need, you'll know that getting eight hours is important. "Poor quality sleep can lead to long-term health problems, such as heart disease, diabetes, diabetes, and obesitythe anxietythe depressioncardiovascular diseases and diabetesas well as a lack of energy and cognitive problems such as brain fog“

This is where the CBD could come into play: there are relevant studies that claim that CBD, in certain doses and formats, can help people to fall asleep thanks to its effects on the body. relaxants. A study found that, after one month of consumption, the 66.7% of participants reported having slept better, and other research found that those who took 160 mg . reported having slept much more time.

How to use CBD oil for sleep?

"The best product to use in this case is a CBD and CBG oil fast-absorbing, which provides a calming effect but without the grogginess," Vera explains.

And for that other kind of bedroom moment - if you have sexual anxiety - CBD can help put you in a good mood. "The female reproductive system has a cannabinoid receptor called TRPA1, which is located in the clitoris," the scientist explains. "When this receptor is activated, there is an increase in nitric oxide, which in turn causes an increase in blood flow and increased sensitivity. Want to know how to improve your sex life? Try the CBD and the CBG.

How CBD Oil helps against Pain

More specifically, it could help those suffering from rheumatoid arthritis - a disease that mainly affects women and causes pain, stiffness or tenderness in more than one joint. A study found that a CBD-based drug gave sufferers significant improvements in their quality of sleep, as well as in pain when moving and resting. The drug, called Sativexwas approved in the UK in 2010, and is currently being tested in the US.

How does CBD Oil work for long-term health problems?

"CBD has a direct effect on the brain's endocannabinoid system, which enhances the effects of other chemicals - such as serotonin and anandamide - to reduce pain perception," explains Carlos Vera. 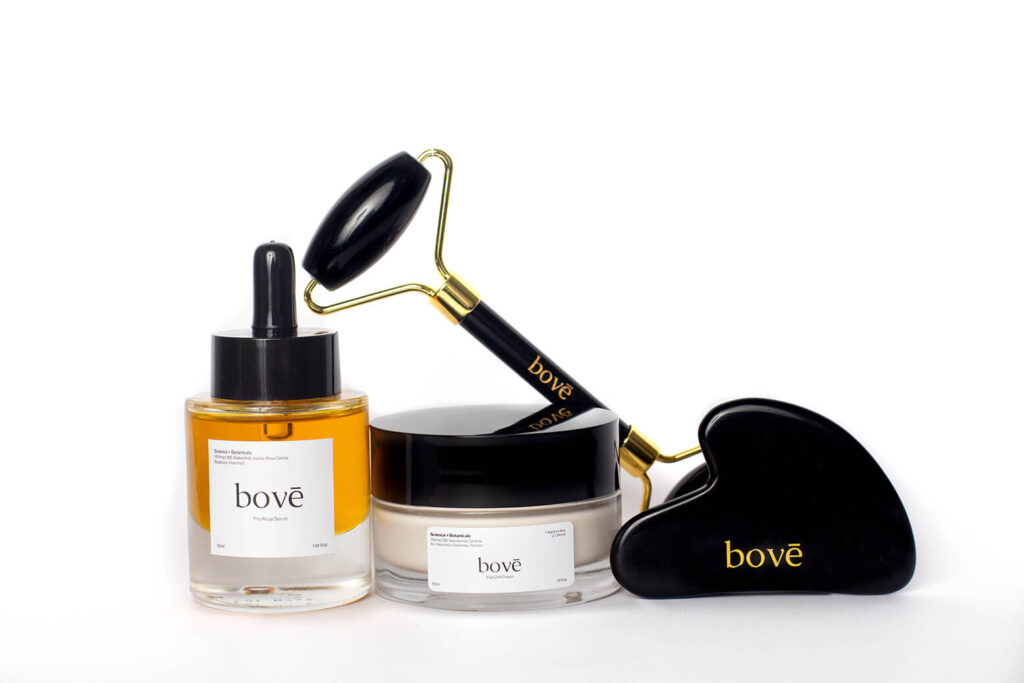 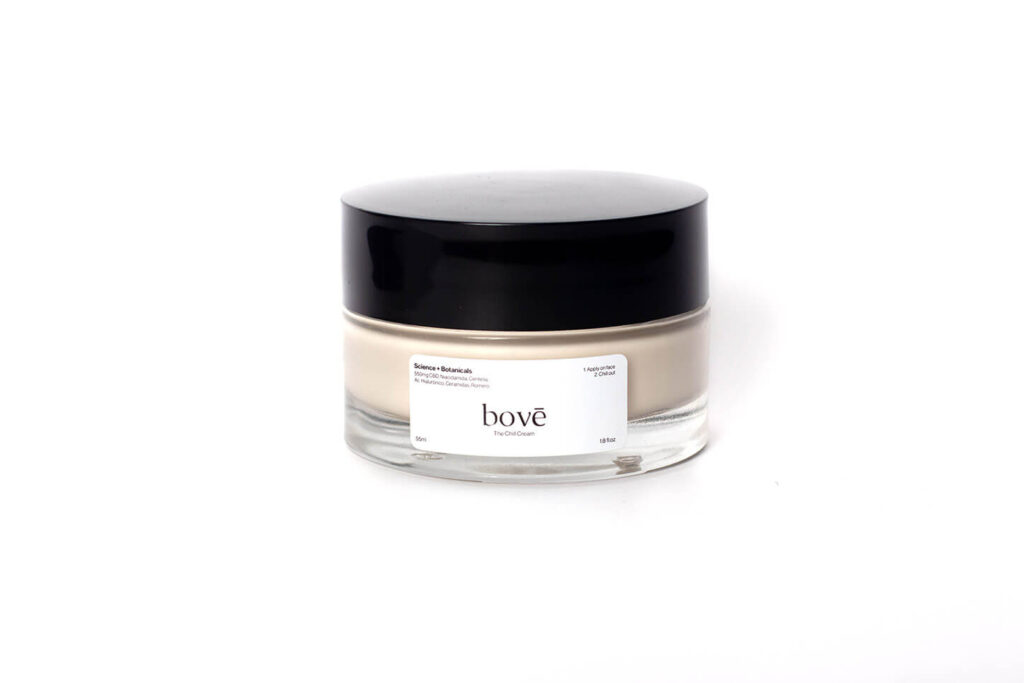 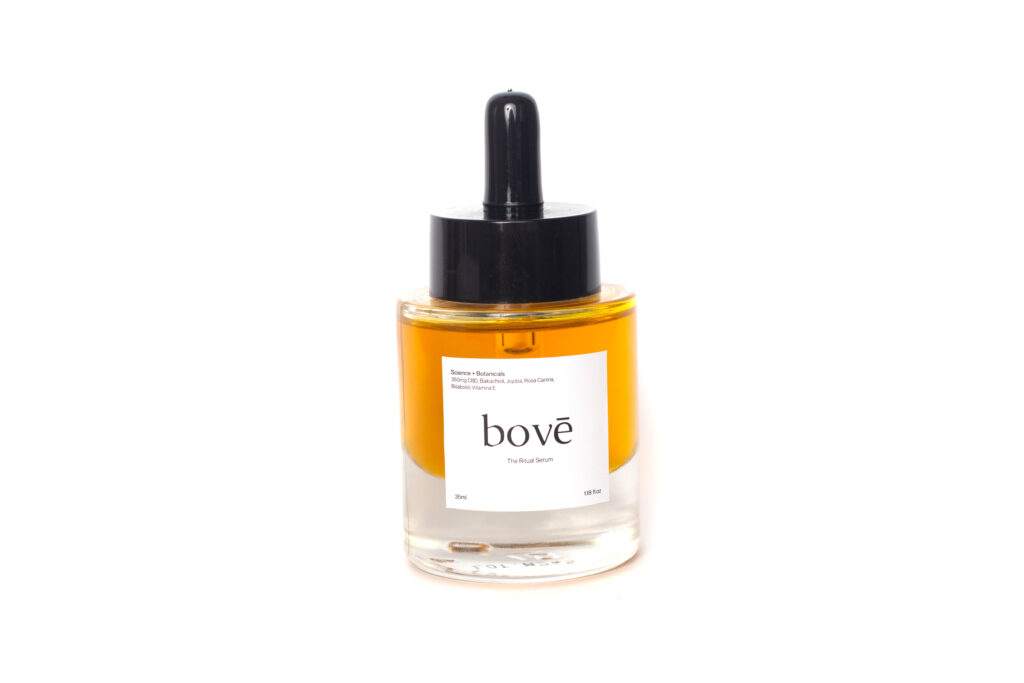 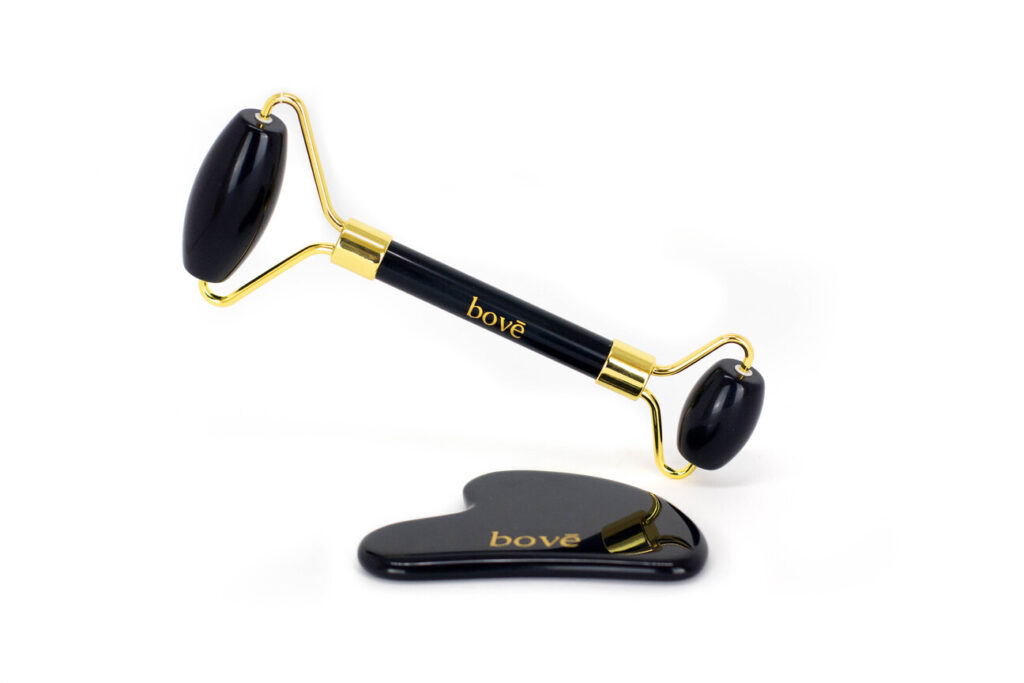 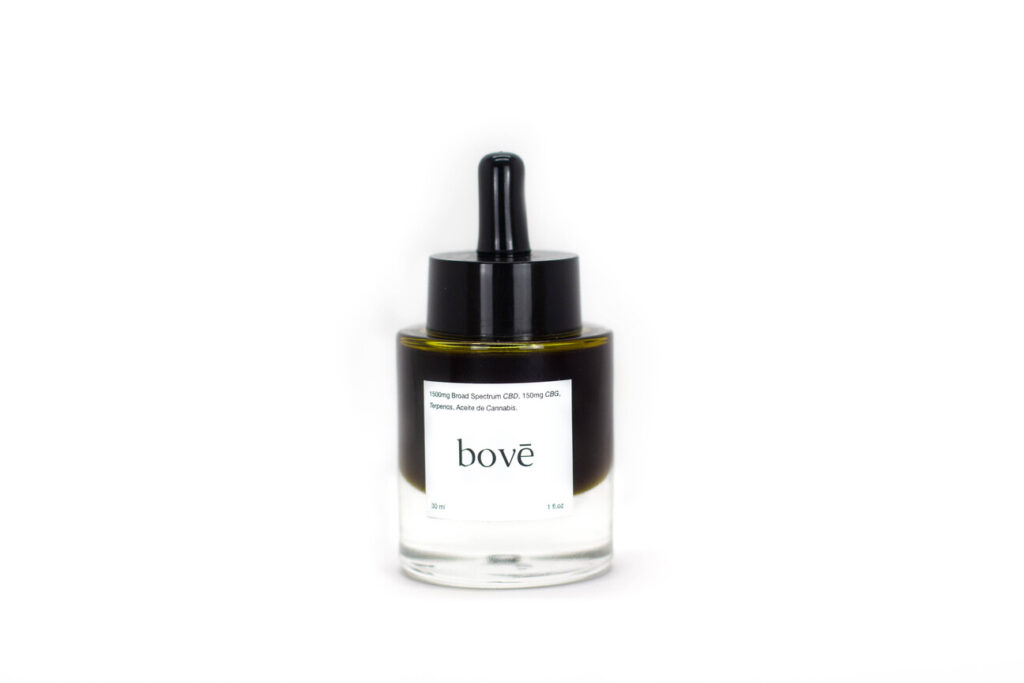 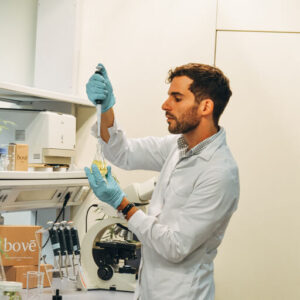 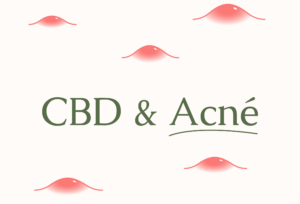 What is acne? Acne is a condition of the skin 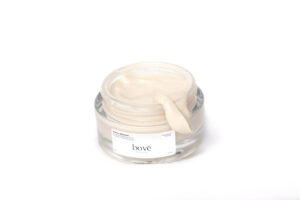 WHAT IS NIACINAMIDE AND WHAT ARE ITS BENEFITS?

What is niacinamide? Niacinamide is a naturally occurring vitamin, the vitamin 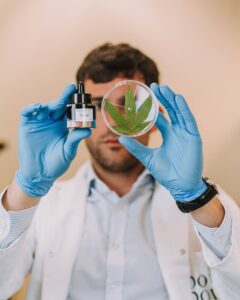 Phytocannabinoids, why should you use them?

When you hear the term "cannabinoid," you probably think of the plant 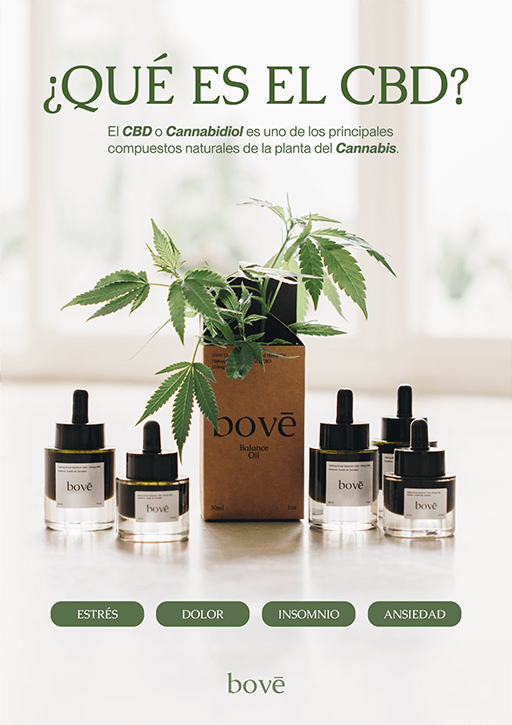